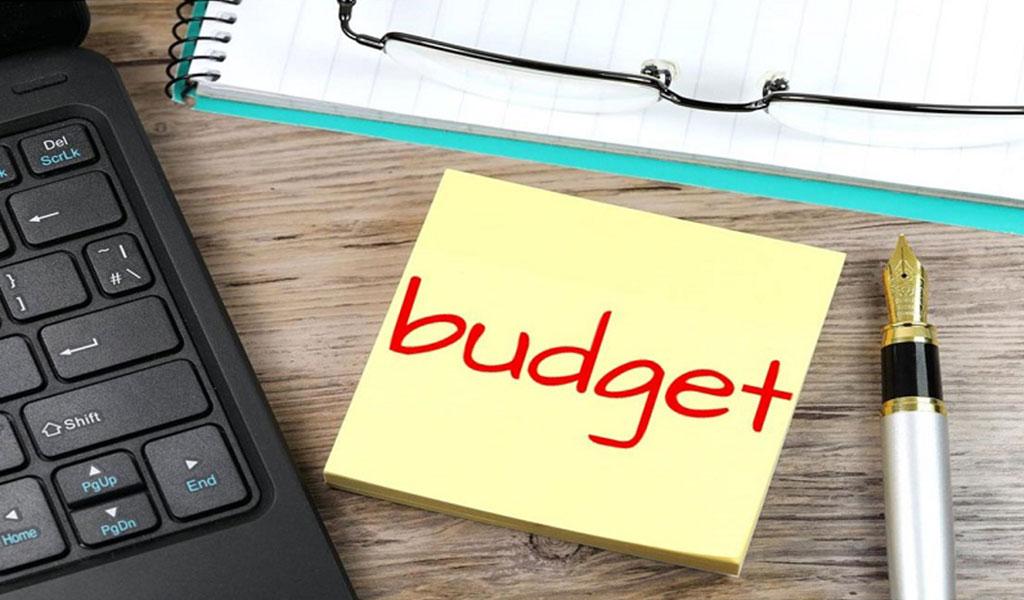 The Union Budget 2021-22 was presented by the Hon’ble Finance Minister Mrs. Nirmala Sitharaman on Monday, 1st February 2021 in the Parliament. The Budget speech was delivered by the FM from 11 a.m. to 1 p.m.

In many ways, this budget was special as it was being presented amidst challenges like the Coronavirus pandemic. In such a situation, the eyes of common people were set on the announcements. And, among several things, FM Mrs. Sitharaman declared a package of Rs 27.1 lakh crore to combat COVID-19 pandemic under Atmanirbhar Package!

This year’s Union Budget lays focus on the seven pillars for reviving the economy – namely, Health & Wellbeing, Physical & Financial Capital, Infrastructure, Inclusive Development for Aspirational India, Reinvigorating Human Capital, Innovation and R&D, and Minimum Government Maximum Governance. A number of regulations around the securities market are proposed to be merged as a single code. A mix of direct taxes and indirect taxes amendments were also proposed.

Among the key highlights of the Union Budget 2021, in significant changes to the taxation process, Finance Minister Nirmala Sitharaman announced the scrapping of income tax for senior citizens under specific conditions, new rules for removal of double taxation for NRIs, and a reduction in the time period of tax assessments among other measures. Besides, startups will get an extension in their tax holiday for an additional year.

Mrs. Sitharaman also announced that the advance tax liability on dividend income shall arise after declaration of payment of dividend. At the conclusion of her speech, Sensex was recorded at 47451.62, up 1165.85 points. In her speech, Mrs. Sitharaman also announced that India’s fiscal deficit is set to jump to 9.5% of Gross Domestic Product in 2020-21 as per Revised Estimates. This is sharply higher than 3.5 % of GDP that was projected in the Budget Estimates. A fall in government revenues amidst the Covid-19 pandemic has led to a sharp rise in deficit and market borrowing. In health care spending, Mrs. Sitharaman set forth a total spend of around Rs 2 lakh crore on healthcare with Rs 35,000 crore on Covid-19 vaccine development and innoculation.

Mrs. Sitharaman, in her speech, announced a push to the textile industry, a hike in custom duty on cotton and raw silk, a new cess on agriculture development – Rs 2.5/litre on petrol and Rs 4/litre on diesel – a central university in Leh, a focus on sea-weed farming with a new facility in Tamil Nadu, and a new vehicle scrapping policy that aims to provide the auto sector a boost among other announcements. Mrs. Sitharaman also made known that an additional 1 crore families will now benefit under the Centre’s Ujjwala scheme. Four poll-bound states – Kerala, Tamil Nadu, Assam and West Bengal – will now see significant spending on highway road expansion.

In his address to the nation after the Budget, Prime Minister Shri Narendra Modi stated that the Budget speaks of “all-round development.” “From Covid-related reforms to Atmanirbhar resolve, we moved ahead with this mantra in Budget 2021. It is an active and not a reactive budget,” he added, congratulating the Finance Ministry team.

This is the ninth Budget under the Modi government and third Budget of FM Mrs. Sitharaman under the National Democratic Alliance (NDA) government led by Prime Minister Narendra Modi. In a notable departure from the tradition, this year’s Budget was not printed and was only made available in a digital format. The Budget is largely expected to focus on boosting spending on job creation and rural development, generous allocations for development schemes, putting more money in the hands of the average taxpayer and easing rules to attract foreign investments in India.

ABS is organizing the Budget Conclave 3.0 on 13th Feb 2021 wherein the PGDM students will be participating as researchers and speakers for analyzing the provisions of Union Budget 2021 under different sectors and will be presenting their views on the same in a power-packed discussion session.