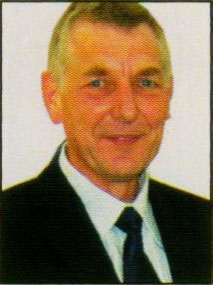 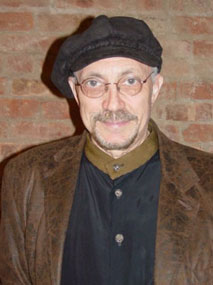 Prof. Karl Bardosh is a Producer/Director/ Writer in Tisch School of Arts, USA, a master Professor at Tisch School Of Arts, New York University. He has done 26 different courses in Film and Television Production, Writing, History and Criticism, embracing all genres, from Narrative Workshop to Research and Writing for the Documentary. Has just created a new craft course: Cell Phone Cinema. He has done B.A. & M.A. and doctoral studies in Literature, Linguistics and Media University of Budapest Director Fellow, American Film Institute Center for Advanced Studies Prof. Karl Bardosh has been teaching 26 different courses during his 19 years tenure at New York University -Tisch School of the Arts Kanbar Institute of Film and Television including a new course of his own design- “Cell Phone Cinema” since the Fall, 2009 semester. 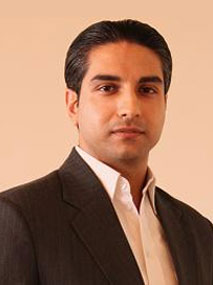 Mr. AVT Shankardass is a Motion Picture and Financer of Mission Impossible-IV. He began in the theater as a Director in London and Edinburg. After a brief transition into film directing with PRAYING FOR PLAY, THE COMPUTERS and THE STEPMOTHER. He moved to film production. He was also a screen writer with Tomhawk Entertainment and Warner Bros for 5 years.

He took over as CEO and Managing Director for Victory in 1998. Victory operated as Film Finance Corporation handling both tax efficient (soft monies) and equity funding, matched with debt structure in countries all across the world. Finance was provided to a number of studio as well and independent feature including, K-19 the WIDOWMAKER (Harrison Ford), SPY GAME (Brad Pitt), FEMME FATALE (Antonio Banderas), ALEXANDER (Colin Farrell), FLY BOYS (James Franco), JOHNNY WAS (Vinnie Jones) and BALL & CHAIN (Kal Penn). In 2000 he took over all Operations at Victory by way of a hospital take over and subsequently Victory conducted a private stock floatation in 2005, which resulted in a 400% increase in stock value.