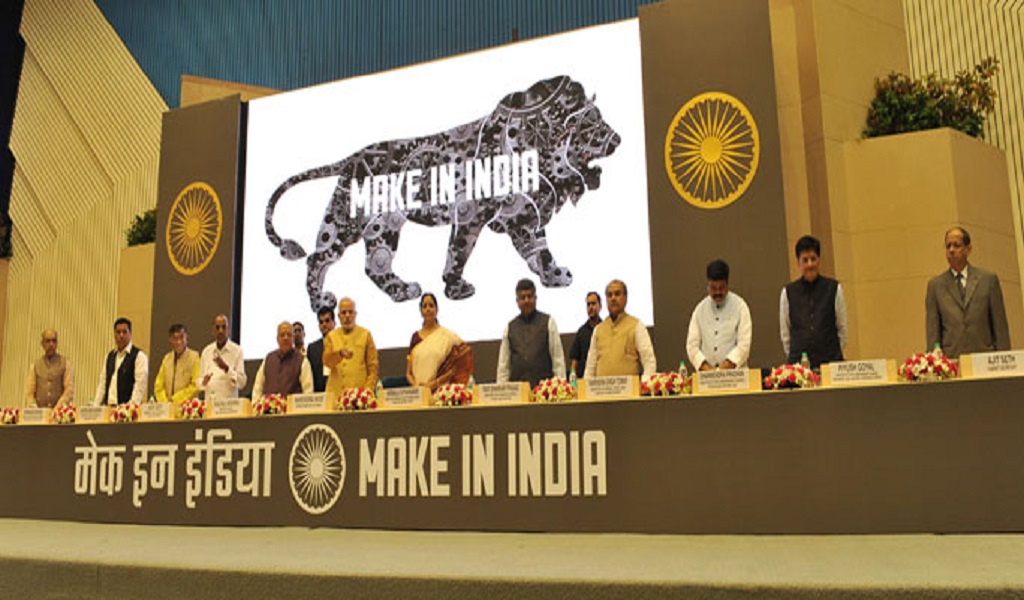 Owing to the COVID-19 pandemic that originated in Wuhan, China, the world is facing a major existential crisis today. This virus has led to massive destruction and deterioration of resources across the world. It poses the biggest threat to humanity as the number of deaths is increasing at a rapid pace each day. The Governments of all countries are trying hard to cope with this crisis in the best possible way.

Shifting of Manufacturing Base

Amidst all this, there has been a shift in the mindset where big companies or Multinational Corporations (MNCs) are planning to de-risk their supply chain and shift their manufacturing bases away from China. The major reason for this is the massive disruption caused to businesses due to actions taken in the wake of the outbreak. Globally, business houses are considering India as an ideal place for shifting their manufacturing setups. They are exploring the option of relocating their supply chains to diversify their business operations. One such instance is the case of the tech giant, Apple which is planning to shift one-fifth of its production capacity from China to India.

Moving out of China

Although, India ranks at number 63 on the global index on the ease of doing business and China stands at 31, which is way ahead of India, but still, the Governments of various countries are expressly promoting the idea and encouraging a production shift by including it in their economic packages. They are actively assisting firms that are taking action to move their manufacturing units to other countries. For example, Japan is ready to spend a hefty amount of around USD 2 Billion to support its firms for changing their locations from China to other countries or Japan itself. Also, as the President of the USA has explicitly blamed China for this pandemic and global suffering, so the other countries are also unanimously supporting this view.

India is being considered as a favorable alternative to China and the Indian Government is planning on measures that could be taken to attract foreign investment. For this purpose, a committee of bureaucrats and joint secretaries of various ministries and departments has been set up. The Government had announced various schemes in March 2020 which are inclined to give incentives for boosting manufacturing setup in India. The propaganda is to reap the greatest benefits during this time due to this shift in mindset where India is becoming an upcoming choice for most multinational organizations. Because of its market size and being a potential hub for exports along with quality personnel and talent, India has a golden opportunity to take advantage of such manufacturing migration.

There has been a huge dependence by developed countries like Japan, the US, South Korea, etc. in China because of the availability of cheap labor. There is a popular saying that “Never put all your eggs in one basket.” Hence, these countries are rethinking and reapplying this strategy and are now expected to help India in the forthcoming years. There are almost 1000 foreign firms that are considering India as a potential destination for their manufacturing setups. Most of these firms deal with mobiles, medical devices, electronics, and textiles.

If India is going to substitute China as a manufacturing hub in the coming years, then major reforms in the structure need to be implemented, including relaxing of norms and regulations for carrying out businesses with ease. The problem that India faces is the lengthy rules and red-tape that deters potential investors from grabbing opportunities and taking actions for establishing their production hubs. As is well known, it is a time-consuming process for getting licenses and approvals for starting a business in India. So, there is a need for certain relaxations in these proceedings so that there is a fair chance of attracting business opportunities to the entrants and has the scope to expand and diversify existing businesses. This would boost companies in making their businesses flourish.

Having foreseen this golden opportunity, India needs to move faster in this direction and must improve the infrastructure that is a prerequisite for any upcoming development. The authorities can take proactive and prompt decisions so that India does not lose its fair chance as it is not alone in this race to attract investment. Many other countries are eagerly looking to grab this opportunity. Perhaps, it is the right time for India to sustain and populate its “Make in India” scheme and become self-reliant or “Atmanirbhar” as proposed by our Honorable Prime Minister. This is the time to join hands and fight this pandemic to come out of it stronger and prosperous. There is no doubt that this crisis has pushed the economy by many years, but this single chance of reviving it by becoming the global manufacturing hub ought to be grabbed with both hands.

What are your suggestions for India to capitalize on this golden opportunity to attract investment from global MNCs? Do send us your comment.