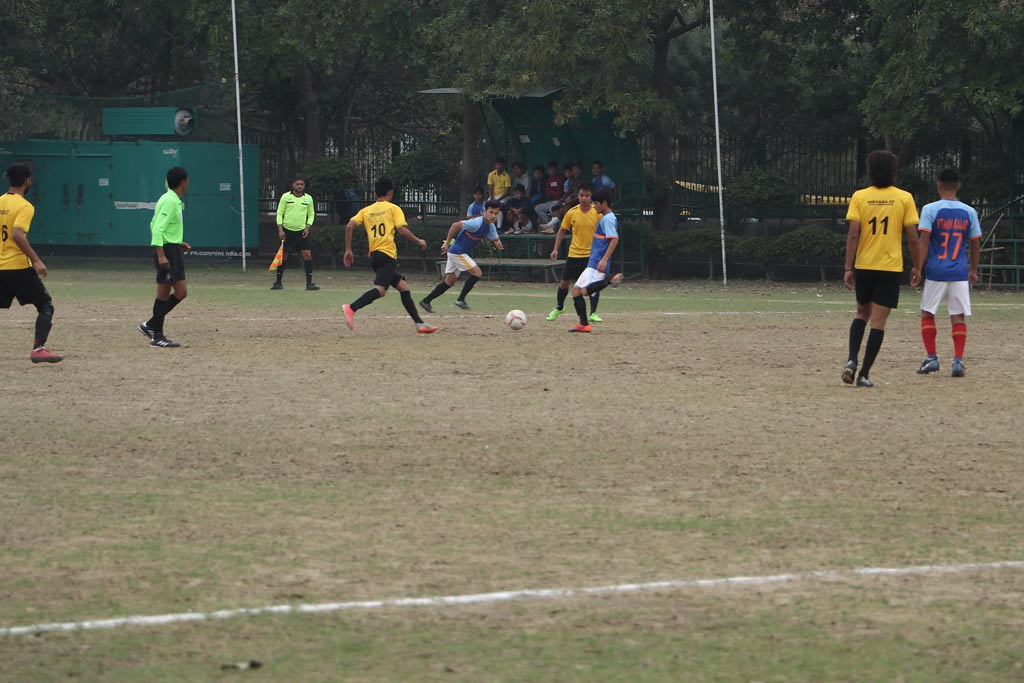 Asian Education Group (AEG) recently held its much sought-after mega annual inter-college sports event – ATHLEEMA 2019-Season 7 – from 13th to 15th March 2019. Of the several games in which competition was held, one was the most exciting game of Football. The total number of teams which participated in the tournament were eleven. The tournament consisted of 10 knockout matches.